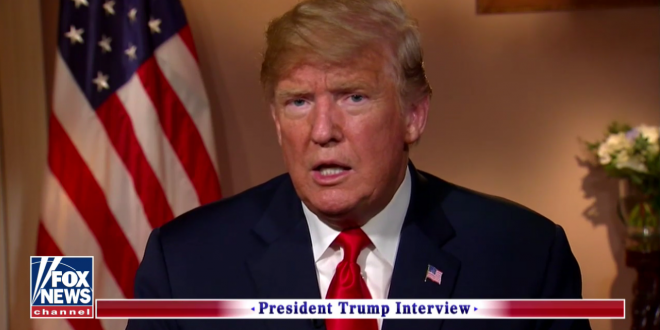 In the 12 short years since Montenegro regained its independence, the European country has joined NATO, boosted its defense spending, and according to official figures contributes more troops per capita to the war in Afghanistan than the United States.

Yet this U.S. ally — smaller than Connecticut and about as populous as Baltimore — found itself in President Donald Trump’s cross hairs late Tuesday as he once again criticized NATO. The president suggested he would be unhappy defending “tiny” Montenegro if it were attacked, calling into question NATO’s central principle of mutual defense.

He also questioned whether the country’s “very aggressive people” could draw NATO into a war with Russia. Fourteen people are currently on trial in Montenegro accused of plotting to kill the prime minister and stage a coup to bring a pro-Russian party to power. The government says one of the aims of the plan was to stop the country joining NATO. The Kremlin has denied any link to the alleged plot.

In an interview with the Fox News host Tucker Carlson on Tuesday, Trump was asked why the US should answer the call to defend Montenegro — which was admitted to NATO in 2017 — if it were attacked. NATO members can invoke a mutual-defense clause in the event of an attack on their soil, obligating all other states in the 29-member alliance to come to their defense. The clause, known as Article 5, has been invoked just once — by the US after the September 11, 2001, attacks.

“Let’s say Montenegro, which joined last year … why should my son go to Montenegro to defend it from attack?” Carlson asked Trump. “I understand what you’re saying — I’ve asked the same question,” Trump said. “Montenegro is a tiny country with very strong people. They are very aggressive people, they may get aggressive, and congratulations, you’re in World War III. But that’s the way it was set up.”

You may recall that Trump famously shoved Montenegrin Prime Minister Dusko Markovic aside at a NATO summit in 2017.

Trump blatantly lies about NATO funding, claims US pays “90 percent of the costs.” (The US pays 22 percent.) pic.twitter.com/tvTB4dsOuO

Trump says he’s bothered by provisions of NATO that require the US to come to the defense of other member countries. pic.twitter.com/2xY1FjBTSn

Trump uses white supremacists talking points — says immigration is “destroying the culture of Europe” — falsely claims construction of his border wall has already started, adds that he wants to be able to deport immigrants without due process. pic.twitter.com/GIsqCWZ6Xw