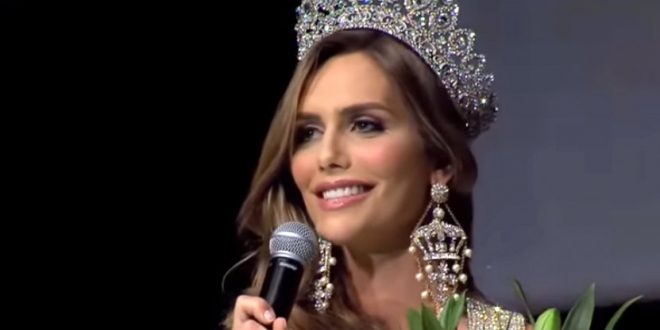 A trans woman was crowned as Miss Universe in Spain yesterday. This is a first for the international beauty pageant. Angela Ponce, 25, will represent Spain in the upcoming Miss Universe pageant scheduled end of the year. The beauty pageant lifted the ban on trans women competing in 2012.