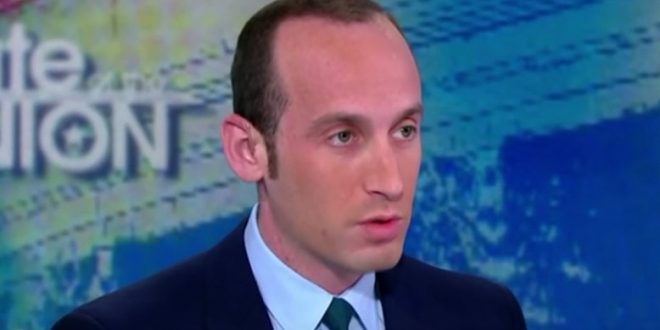 A top National Security Council official was forced out this week, the latest staffing change at the White House-based group since President Donald Trump named John Bolton his national security adviser in March. Jennifer Arangio, a senior director in the NSC division that deals with international organizations, was let go Thursday, according to a former White House official and a former NSC staffer. The former NSC staffer said Arangio was escorted off the premises and told her services were no longer needed.

The former White House official said Arangio’s just-the-facts approach put her at odds with top Trump aide Stephen Miller, an immigration hardliner, and others involved with the Domestic Policy Council, especially on the issue of refugees. “She has fought to correct misleading information about refugees and migrants provided to the president by Miller and the DPC,” the former White House official said.