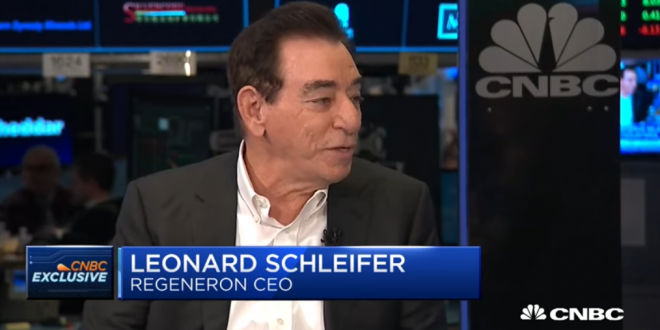 The 64 health care CEOs in the S&P 500 cumulatively made almost $1.7 billion in 2017, according to a new Axios analysis of their compensation. That total is 74% higher than the $949 million that is normally highlighted in company proxy documents.

Within the compensation totals, Axios’ Bob Herman calculated the actual realized gains of CEOs’ stock options and awards (shares that were actually exercised and taxed), versus the estimated fair value of their stock (a guess of future stock value that is prominently featured in SEC filings and headlines).

Neal Patterson, the former CEO of health IT firm Cerner, was the highest-paid health care CEO, with $148.6 million in compensation in 2017. Patterson died last year from cancer, so his stock ownership immediately vested.