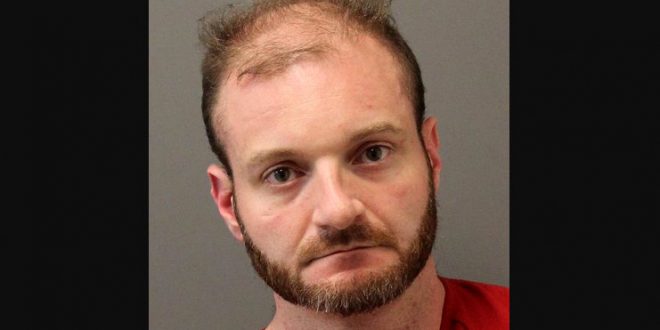 The Crying Nazi Banned From Virginia For Five Years

Christopher Cantwell was arrested after August’s “Unite the Right” rally. Cantwell, who was featured in a Vice news documentary about the demonstrations, became known as the “crying Nazi” after posting an emotional video when an warrant was issued for his arrest.

The 37-year-old from Keene, N.H., was sentenced to two concurrent terms of 12 months, with all but seven months suspended, freeing him from detention. However, he was required to leave Virginia within eight hours and not return for five years.