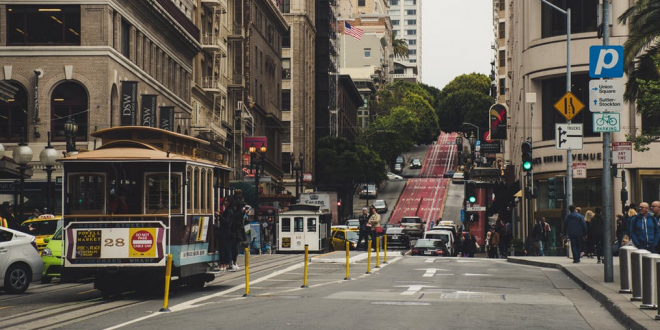 Let’s face it, San Francisco is expensive. To make matters worse, a new study has now ranked the city No. 1 in the world with the highest rent and the list also includes three more Bay Area cities in the top ten: San Jose, Oakland and Berkeley. According to a study released by financial advice site Walletwyse, the average rent in San Francisco is about $3,500.

The study used data from Numbeo, a database of world living conditions including cost of living, housing indicators, health care, traffic, crime and pollution. The list is made up of 540 cities across the globe with the cheapest U.S. city rent coming from Springfield, Missouri with a super low rent of $550.

Curbed casts a skeptical eye on the study’s methodology.