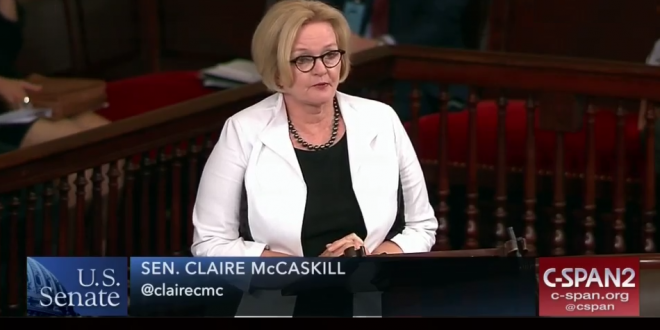 The Russian intelligence agency behind the 2016 election cyberattacks targeted Sen. Claire McCaskill as she began her 2018 re-election campaign in earnest, a Daily Beast forensic analysis reveals. That makes the Missouri Democrat the first identified target of the Kremlin’s 2018 election interference.

McCaskill, who has been highly critical of Russia over the years, is widely considered to be among the most vulnerable Senate Democrats facing re-election this year as Republicans hope to hold their slim majority in the Senate. In 2016, President Donald Trump defeated Hillary Clinton by almost 20 points in the senator’s home state of Missouri.

There’s no evidence to suggest that this particular attack was successful. Asked about the hack attempt by Russia’s GRU intelligence agency, McCaskill told The Daily Beast on Thursday that she wasn’t yet prepared to discuss it.