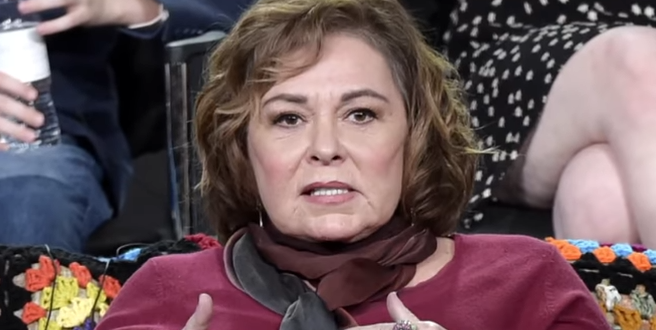 Roseanne Barr Hints At Return To TV: I’ve Had Offers

Roseanne Barr claims she’s fielded several offers since the “Roseanne” reboot got the ax. “Inside every bad thing is a good thing waiting to happen, and I feel very excited because I already have been offered so many things, and I almost accepted one really good offer to go back on TV,” Barr, 65, said on the “Rabbi Shmuley Podcast” in an interview released Sunday. “I might do it, but we’ll see.” Barr gave no other details on what offers she’s received, but did expound on signing away her personal proceeds from “Roseanne” for the upcoming “Conners” spinoff, saying that it was part of her Jewish faith to repent. “I thought signing off of my own life’s work and asking for nothing in return, I thought that was a penance.”

Previous Trump’s White House Sets Staff Turnover Record
Next Jim Bakker: During The End Times, You’ll Be Able To Trade One Of My Slop Buckets For A New Car [VIDEO]