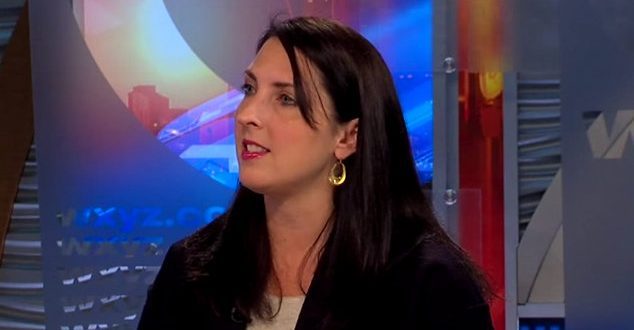 From RNC chair Ronna Romney McDaniel’s prepared remarks to be delivered today at the Republican summer meeting in Austin, Texas:

As RNC Chair, I travel the country. A lot. I see and hear from Americans across this great nation who are all thriving under the leadership of our President, Donald J. Trump, and Vice President Mike Pence. This Administration is fighting for the American people every single day and getting results.

Just look at everything that has been accomplished! Our country has more than 3 million new jobs, we have more jobs than people to fill them. Unemployment is at a record low. African American and Hispanic unemployment are at near record lows. Tax cuts have led to bonuses and raises for millions of Americans from companies like Costco, Boeing, and AT&T. The historic summit with North Korea was an unprecedented step toward peace in the region.

Our NATO Allies are finally stepping up to pay their fair share of defense costs. And the President is fighting for fair trade deals and standing up for American workers. If we listed these accomplishments on a resume without putting President Trump’s name on it, even the most obstructionist Democrats would cheer! We are in a remarkable season of growth, and President Trump keeps delivering.

The Democrats are more divided than ever. Their party keeps moving farther and farther to the left. They continue to push out-of-touch policies that will not only hurt their chances this year, but also hurt the American people. They have no vision for the future of this country. They have no platform for a better nation.

They have no desire to come to the table and work with Republicans on important issues. All they have is resistance, obstruction, and their elitist, out-of-touch Hollywood friends. Republicans have the right candidates, the right message, proven results, the passion to keep this comeback alive, and we have you!

Previous Trump Threatens Tariffs On All Chinese Goods [VIDEO]
Next Michael Avenatti: Michael Cohen Has Multiple Secret Tapes Of Trump And Should Release Them All [VIDEO]