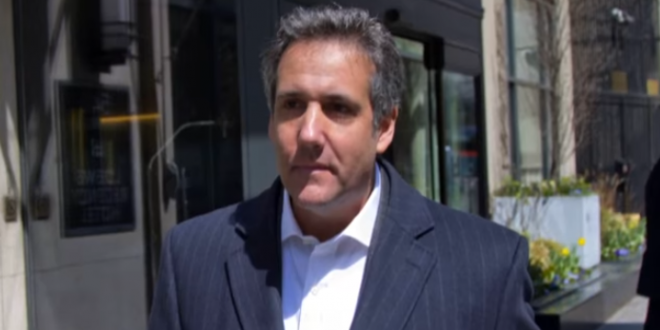 Michael Cohen has recently told friends that he is pessimistic that President Donald Trump will offer him a pardon — one more indication that Cohen does not believe his former boss will have his back.

In a phone call with a friend several days before he was interviewed by ABC News’ George Stephanopoulos last weekend, Cohen — who was Trump’s personal attorney for years and is currently under criminal investigation in New York — said he did not believe Trump would wipe his slate clean using the presidential pardon. Cohen has not been charged with any wrongdoing.

“I brought up the pardon, and he said, ‘I don’t think so. I just don’t think so,'” Cohen’s friend told CNN. “He’s certain in his mind that he has been dismissed.”