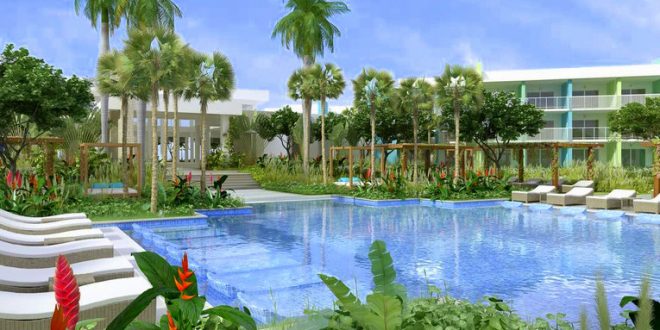 According to the Mexican news site ContraMuro.com and Forbes Mexico, a 248-room LGBT resort featuring five bars and three restaurants will open next year on or near (this is unclear) Cuba’s resort island Cayo Guillermo.

The “luxurious five-star” hotel is reportedly the project of MGM Mutha Hotels, which currently operates about two dozen resorts in Europe and India, and already has two locations in Cuba, including one on Cayo Guillermo.

According to the first report linked above, further details on the project will be revealed once Cuba’s National Assembly votes to reform the country’s constitution, which would include the legalization of same-sex marriage. The first draft of the reform was approved last week.