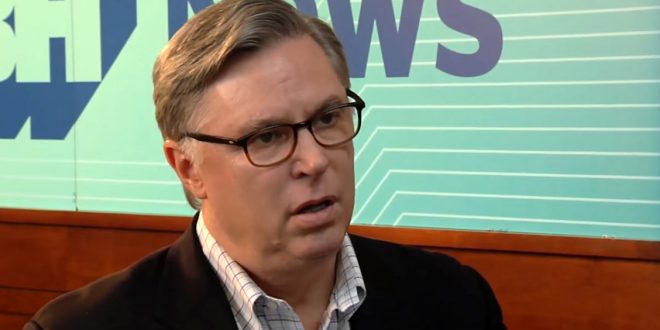 Tad Devine, who was Bernie Sanders’s chief strategist in the 2016 election, explained to jurors how he came to work with Paul Manafort in Ukraine. He said his then-partner, Mike Donilon, was contacted by Manafort’s then-partner, Richard Gates, in 2005 about working for the Party of Regions, a pro-Russia political party in Ukraine.

Devine described the campaign operation he became a part for the 2009-2010 election. He said he was impressed with Paul Manafort’s operation and that Manafort maintained a good relationship with his patron, pro-Russia political candidate Viktor Yanukovych. “It was a very close relationship,” Devine said.

Devine described to the jury how Paul Manafort’s team brought American politics to Ukraine, including professional polling and advertising, a team of advance staffers, and people to monitor the voting process itself. When Viktor Yanukovych won the presidential race in February 2010, it was Devine who wrote his victory night speech.

Hit the link for their live-blog from the courtroom.