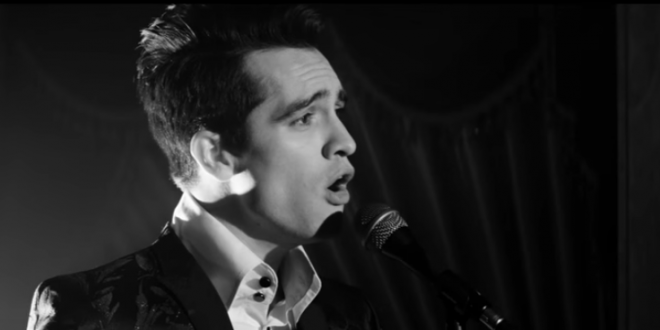 Panic! At The Disco Frontman Comes Out As Pansexual

After being a champion for the LGBTQ community for years, Panic! At The Disco frontman Brendon Urie is opening up about his own sexuality. “I’m married to a woman and I’m very much in love with her but I’m not opposed to a man because to me, I like a person,” Urie, 31, said in a new interview with Paper magazine.

You may find the full interview interesting. As I reported earlier this week, Urie just donated $1 million to GLSEN, which advocates for LGBTQ youth. Panic! At The Disco’s new album, Pray For The Wicked, is #1 this week on Billboard.