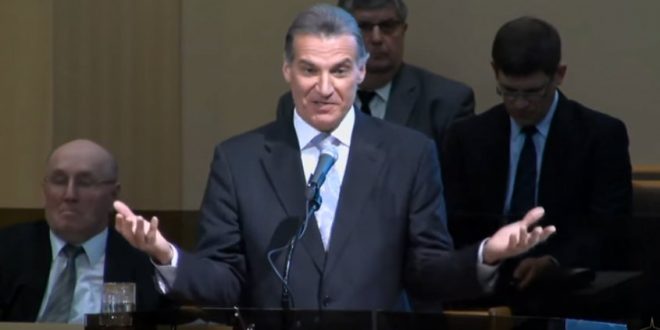 A federal jury in Brooklyn, New York today convicted two men for their roles in an international scheme to make millions of dollars by illegally trading on corporate press releases that were stolen by computer hackers before they became public. Vitaly Korchevsky, a Pennsylvania pastor and former Morgan Stanley (MS.N) vice president, and co-defendant Vladislav Khalupsky were each found guilty on two securities fraud and three conspiracy counts, a spokesman for U.S. Attorney Richard Donoghue in Brooklyn said.

The defendants had been among 10 people, including seven traders and three Ukraine-based hackers, criminally charged in Brooklyn and New Jersey over what U.S. authorities have called the largest known hacking scheme to game financial markets. Authorities said more than 150,000 press releases were stolen from Business Wire, Marketwired and PR Newswire from February 2010 to August 2015, and used to generated in excess of $100 million of illegal trading profit.

From a Ukrainian Christian site:

Korchevsky, a pastor of a Slavic Baptist Church in Brookhaven, PA, had once served as the chairman of the US Association of Slavic Baptist Churches, is a man respected by thousands and is often invited to speak at conferences on, ironically, the topic of finances. In fact in a recent financial seminar he said, “The question of finances is really a questions of honesty in two areas before God and others.” What happened to this man? Who is he really? Was he ever really a good pastor or was he only hiding behind the facade of a minister so that no one would know what a thief he truly was? I can’t answer these questions for Vitaly Korchevsky, only God knows exactly what’s going on in his heart and only the FBI knows exactly whether he stole millions of dollars.

From a DOJ press release:

The evidence at trial also demonstrated that the defendants went to great lengths to conceal their roles in the criminal scheme. The conspirators used separate phones, computers and hotspots to conduct their illegal trading activity, and routinely deleted emails and/or destroyed hardware that contained evidence of their crimes. The conspirators also directed that payments received for the illegal profits they generated for the criminal network be made to offshore shell companies.