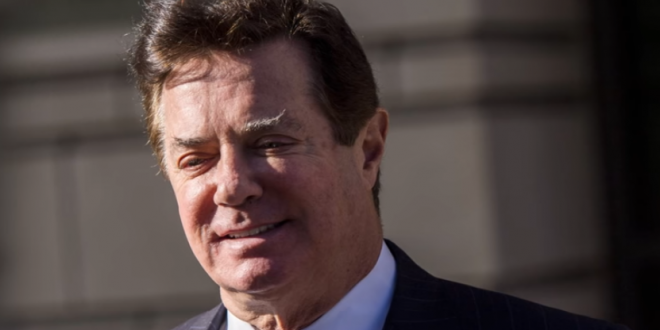 On Friday, attorneys for the special counsel made clear in a filing how they plan to link Manafort’s alleged bank fraud to the Trump campaign. “The government does not intend to present at trial evidence or argument concerning collusion with the Russian government,” Assistant U.S. Attorney Uzo Asonye writes. However, he said prosecutors will present evidence that banker Stephen Calk helped Manafort obtain $16 million in loans because he hoped to get a position in the Trump administration.

“In short, the defendant’s role with the Trump campaign is relevant and inextricably intertwined with the. . .bank fraud and bank fraud conspiracy charges. Here, it would be difficult for the jury to understand why the loans were approved without understanding that the lender approved the loans, in spite of the identified deficiencies, because the senior executive factored in his own personal ambition,” Asonye writes.

Earlier reports speculated that Calk wanted to be named Secretary of the Army. He did not get any Trump-related job but did serve as an adviser during the campaign.

Previous Jordan Again Says Accusers Are Lying, Says Timing Is Suspect Because Of His Bid For House Speaker [VIDEO]
Next CHATTER AWAY: Overnight Open Thread