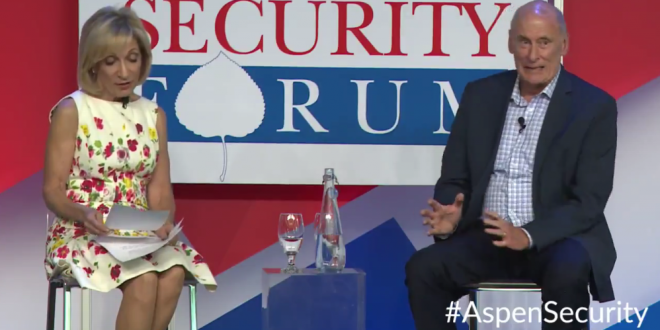 President Trump plans to invite President Vladimir V. Putin of Russia to Washington for another meeting in the fall, officials said Thursday, even as Mr. Trump’s top advisers groped for details of what the two leaders discussed in their last meeting in Helsinki, Finland.

Mr. Trump’s director of national intelligence, Dan Coats, acknowledged frustration at being kept in the dark about the meeting, which included only the leaders and their respective interpreters. “If he had asked me how that ought to be conducted,” Mr. Coats said at a security conference in Aspen, Colo., “I would have suggested a different way. It is what it is.”

How will Dan Coats be preparing for Vladimir Putin’s Washington visit? “We will be looking at what the potential intelligence risks will possibly be.”