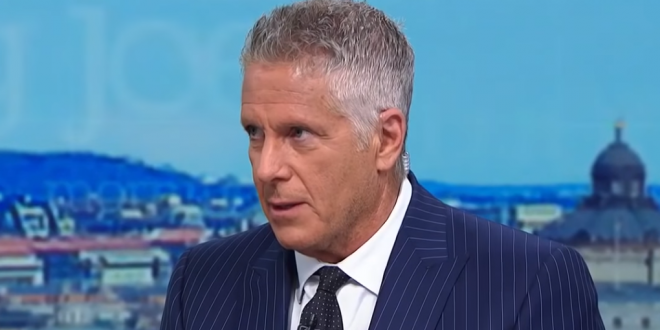 MSNBC’s Donny Deutsch: Cohen Told Me Trump Knew About “Everything” In Advance Of Trump Tower Meeting

MSNBC’s Donny Deutsch said President Trump’s former attorney Michael Cohen told him several months ago that Trump knew “everything” going on during his 2016 campaign, including about his son’s meeting with Russians inside Trump Tower.

A panel on Friday’s “Morning Joe” was discussing a new report that Cohen says Trump had prior knowledge of the June 2016 meeting among Donald Trump Jr., campaign officials and a Russian lawyer whom they’d been told could offer dirt on then-Democratic presidential nominee Hillary Clinton.

“In my past conversation with Michael, what he’s made very clear to me is … nothing went on in this business without Don knowing about it, and he led me to believe that he could bring Trump back to Russia,” Deutsch said.