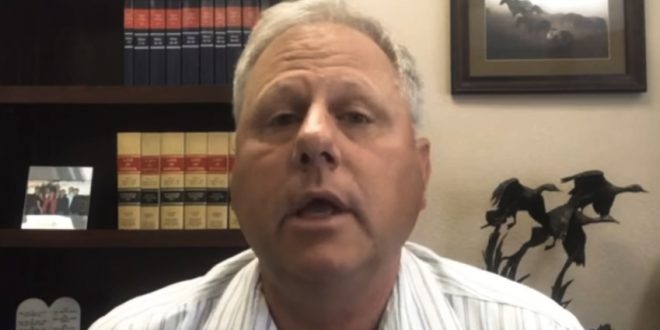 An attempt to let Montana voters decide whether to prohibit transgender people from using the restrooms and locker rooms of their choice has come up short. Supporters of the “Montana Locker Room Privacy Act” got fewer than 10,000 of the more than 25,000 signatures needed to qualify for the November ballot.

The Billings Gazette reports they had until June 20 to submit enough signatures. Montana Family Foundation CEO Jeff Laszloffy [photo] declined to discuss the initiative with the newspaper. Similar legislation failed in the Montana Legislature in 2017.