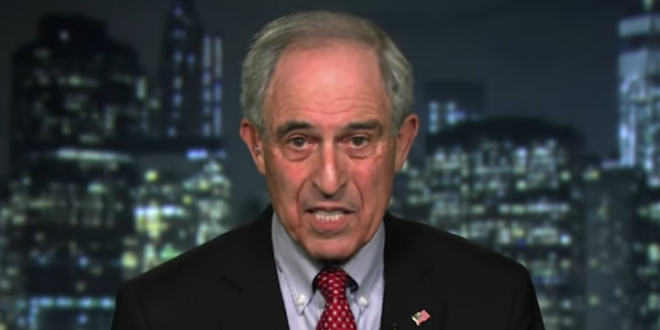 An attorney representing Michael Cohen called out President Trump’s lawyer Rudy Guiliani on Monday, questioning he and the president’s understanding of the truth. Lanny Davis, who joined Cohen’s legal team last week, mocked Giuliani and President Trump over their definition of the “truth.”

Davis made the statement just a day after Guiliani said that Cohen, Trump’s longtime personal attorney, should cooperate with special counsel Robert Mueller in his investigation into Russian meddling in the 2016 election. “I have no concerns that Michael Cohen is going to do anything but tell the truth,” said Giuliani.

In a text message exchange with Business Insider, Giuliani said the real “oxymoron” regarding the truth was Davis, whom Giuliani said “had to know Clinton was lying” about whether he had sexual relations with Monica Lewinsky, a White House intern, “given Big Bill’s track record.” “I like Michael but I don’t get hiring a flak caught lying in the past as a ‘lawyer’?????” Giuliani wrote.

Two sources familiar with Cohen’s thinking say he has “hit the reset button” and is continuing his commitment to speak the “real truth.” In particular, the same sources say Giuliani is wading into dangerous territory when he asks Cohen to “tell the truth” about the Trump Tower meeting with Donald Trump Jr. and Russian meddling in the election.

Did @rudygiuliani really say on Sunday shows that @michaelcohen212 should cooperate with prosecutors and tell the truth? Seriously? Is that Trump and Giuliani definition of “truth”? Trump/Giuliani next to the word “truth” = oxymoron. Stay tuned. #thetruthmatters