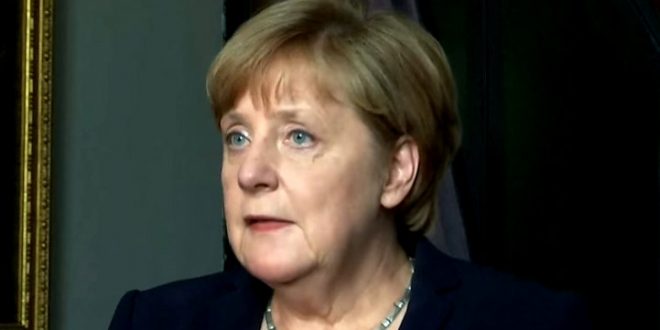 Merkel Reverses On Migrants In Bid To Stay In Power

Chancellor Angela Merkel, who staked her legacy on welcoming hundreds of thousands of migrants into Germany, agreed on Monday to build camps for those seeking asylum and to tighten the border with Austria to save her government.

It was a spectacular turnabout for a leader who was once seen as the standard-bearer of the liberal European order but who has come under intense pressure at home over her migration policy.

Ms. Merkel will limp on as chancellor as a result of her move, an agreement with conservatives in her coalition government. For how long is unclear as populism and nationalism are taking root — fast — in the mainstream of German politics.

Murky details on the agreement are at the link.