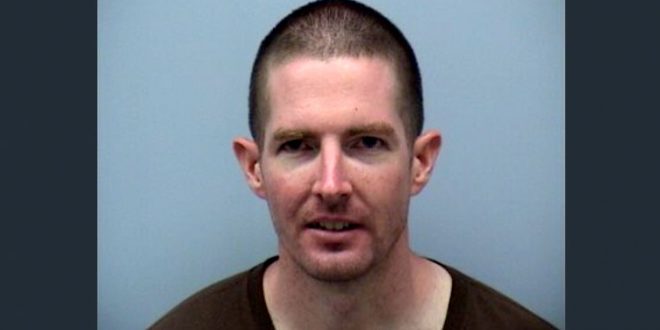 The Roanoke Police Department is investigating after they said someone threw a brick into Sen. Mark Warner’s office. Warner’s press secretary said the individual threw the brick through the front office window around 7:30 a.m. Monday, July 23.

Police said officers were called to the office on 2nd Street and Kirk Avenue, S.W. after a person was seen walking around the area carrying bricks. Police said 36-year-old James W. Trainor has been arrested and charged with felony property damage after throwing a brick in Sen. Mark Warner’s office in Roanoke Monday morning.

Early this morning, someone threw a brick through the front office window of my Roanoke office. Thankfully, due to the hour, no one was there and no one was hurt. We’re all extremely grateful for the quick, professional response of the Roanoke Police Department.

Previous LIVE VIDEO: Trump Hosts “Made In America” Showcase
Next Trump Seeks To Yank Security Clearance Of His Critics