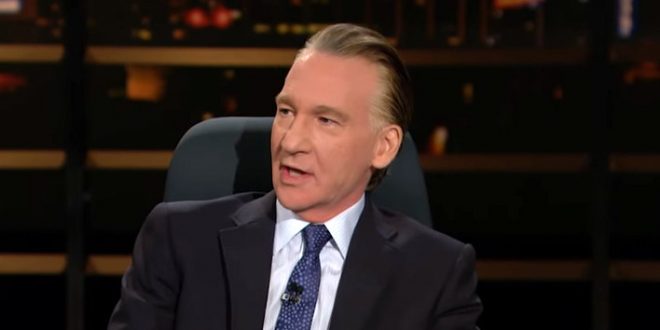 Maher: Everything About Trump Screams “Microdick”

“He cannot imagine a reality that doesn’t match his perception. That was the most people he ever saw in one place, so it must be the most people who ever gathered anywhere! That’s why he thinks he has a big dick. It’s the biggest one he has. Although honestly, doesn’t everything about this man just scream microdick? The bragging, and the buildings with his name on it. And the debates. He was talking about his dick at the debates! That guy is president. Remember that? I think this is a man who has never once brought a woman to orgasm – if he even believes such a thing exists. It’s rigged! It’s rigged! The vagina has been very unfair to me! Very unfair!” – Bill Maher, from last night’s HBO special.