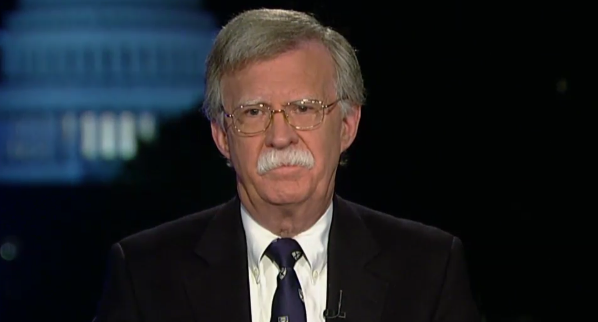 “The President believes that the next bilateral meeting with President Putin should take place after the Russia witch hunt is over, so we’ve agreed that it will be after the first of the year,” Bolton said in a statement that was notable for the senior adviser’s use of the term “witch hunt” when discussing diplomatic matters.

Mueller has given no indication when his investigation of Russian election interference and the Trump campaign’s possible collusion with Moscow will come to an end. The shift marks a stunning turnaround for the president, who had faced intense blowback from Republican lawmakers after his cozy summit with Putin in Helsinki, Finland last week.