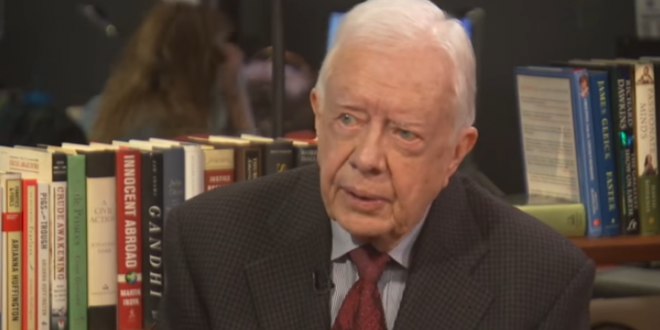 Former U.S. president Jimmy Carter said on Sunday he believes “Jesus would approve of gay marriage.” “I think Jesus would encourage any love affair if it was honest and sincere and was not damaging to anyone else and I don’t see that gay marriage damages anyone else,” Carter, who describes himself as a born-again Christian, told HuffPost Live. Carter added, however, that churches that disagree with same-sex marriage should not have to perform them.