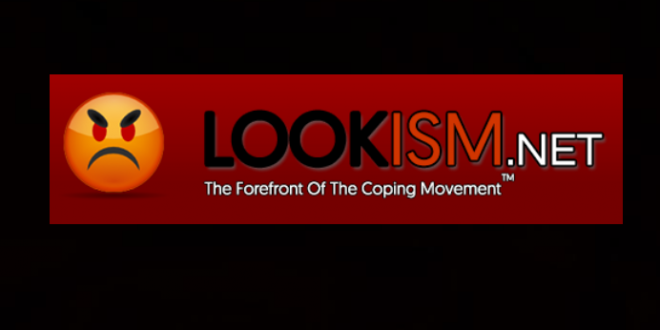 Inside The Dark, Violent, Misogynistic World Of Incels

The Huffington Post has published a fascinating/horrifying deep dive into the violent, misogynistic world of so-called incels, men who say they are “involuntarily celibate” because women won’t have sex with them due to their looks. Here’s the opening:

It’s late on a Friday, and hundreds of men are browsing the forum Lookism.net. A new member logs on and posts two photos showing the lower half of his face. “What surgeries/implants are needed to fix this?” he asks. “As you can see I have a recessed jaw/chin.”

The replies come swiftly: “It’s not just your chin. Your upper lip is retruded as well. Orthognathic surgery if you can afford it. Chin implant or [genioplasty] if you can’t. You should also look at jaw angle implants,” someone responds. “Start saving.”

It’s a typical exchange on the message board, where new posts continue to pop up throughout the night with men asking other men for physical evaluation and advice.

You’ll want to read the full piece, which includes a list of recent terror attacks committed by self-proclaimed incels. According to the article, incels are hoping that this week’s attack in Toronto was committed by one of their own.