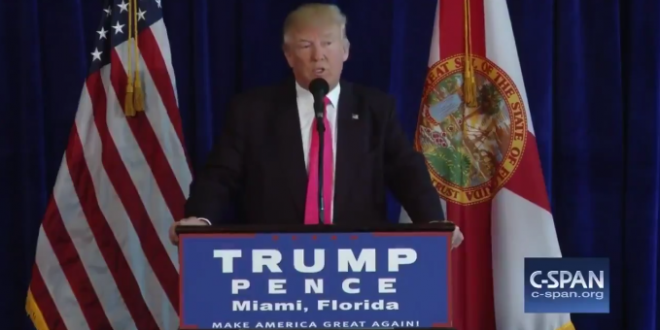 Among the new details: the conspirators allegedly first tried to compromise email accounts used by Clinton’s personal office on July 27, 2016, the same day that Trump appeared to urge Russia to go after her emails at a campaign press conference in Florida. Rosenstein, who laid out the allegations at a news conference that began while Trump was meeting with Queen Elizabeth in London, said he had briefed Trump earlier in the week and that the president was “fully aware” of the charges in the indictment.

A statement from the White House did not address the allegations of Russian government interference and focused only on what was not in the indictment. “Today’s charges include no allegations of knowing involvement by anyone on the campaign and no allegations that the alleged hacking affected the election result. This is consistent with what we have been saying all along,” the statement said.

Now we know when Trump asked, “Russia, if you’re listening”, they were.