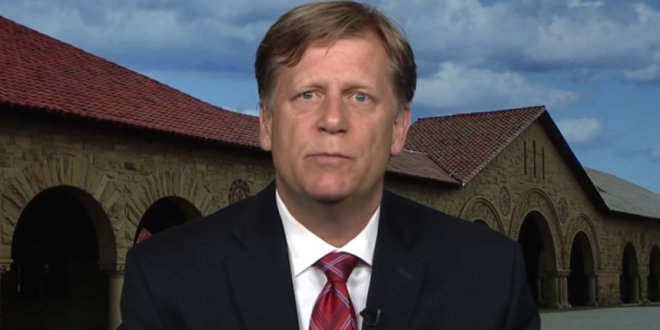 Hillary Clinton: “Deeply Troubling” That White House Is Considering Handing Over US Ambassador To Putin

McFaul has long been a target of the Kremlin due to his comments critical of Putin and Russian policies. At a joint press conference on Monday, Putin said he’d be willing to allow U.S. law enforcement to travel to Russia and observe the questioning of suspects implicated in special counsel Robert Mueller’s election interference probe. In exchange, Putin said he’d want access to U.S. citizens for questioning, including McFaul and financier Bill Browder.

The White House confirmed Wednesday that Trump was considering a proposal from the Russian president to allow Kremlin officials to question McFaul and other individuals in exchange for allowing U.S. investigators to sit in on the questioning of 12 Russians indicted on charges of trying to undermine the 2016 U.S. election.

The arrangement, which Trump called an “incredible offer,” has been condemned by critics and dubbed “absolutely absurd” by the State Department. White House Press Secretary Sarah Sanders said the request had been discussed but there “wasn’t a commitment made on behalf of the United States.”

McFaul, a former U.S. ambassador to Russia under President Barack Obama, served in that role when ties between Moscow and Washington deteriorated after an early effort by the Obama administration to “reset” the relationship.

Ambassador @McFaul is a patriot who has spent his career standing up for America. To see the White House even hesitate to defend a diplomat is deeply troubling. https://t.co/gI8K8Tjg3M