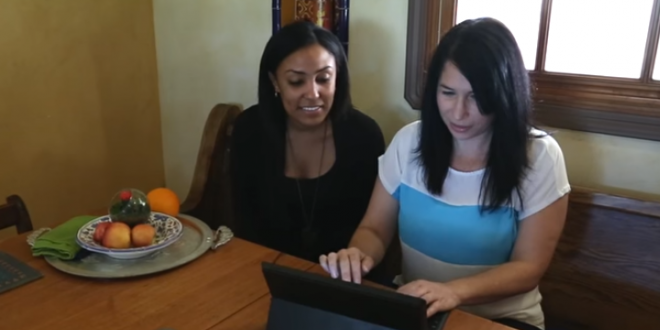 The Hawai`i Supreme Court today rejected a petition from a Hawai`i bed & breakfast seeking review of a lower court ruling that the business had violated Hawai’i’s anti-discrimination statute when it denied a room to a lesbian couple because of their sexual orientation.

Aloha Bed & Breakfast, whose owner says same-sex relationships “defile our land,” is represented by the anti-LGBT legal group Alliance Defending Freedom, which claimed a religious justification for the discrimination. In February, the Intermediate Court of Appeals affirmed the lower court ruling, and today the Hawai`i Supreme Court declined to review that decision.

“In letting the existing decision stand, Hawai‘i today joined a long line of states across the country that understand how pernicious and damaging a religious license to discriminate would be,” Lambda Legal Senior Attorney Peter Renn said. “In fact, since the U.S. Supreme Court’s narrow ruling in Masterpiece Cakeshop in early June, three state courts – in Arizona, Oregon and now Hawai`i – have either ruled against or refused to review rulings against business owners who have claimed religious justifications to discriminate.”

The Aloha Bed & Breakfast case was launched in 2012.