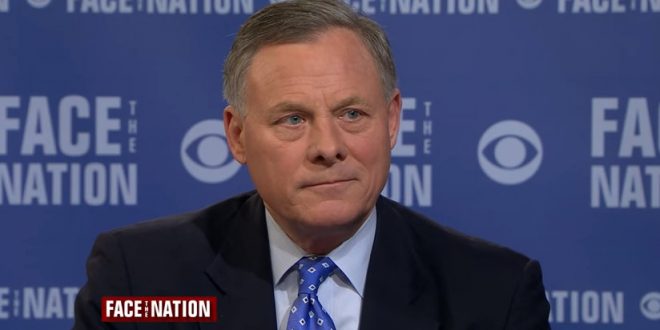 GOP Senator: Trump Must Recognize Putin Is A Liar

“The Senate Intelligence Committee has reviewed the 2017 IC (intelligence community) assessment and found no reason to doubt its conclusion that President Putin ordered an influence campaign aimed at the 2016 U.S. elections with the goal of undermining faith in our democratic process. Russia has conducted a coordinated cyberattack on state election systems, and hacked critical infrastructure.  They have used social media to sow chaos and discord in our society.

“They have beaten and harassed U.S. diplomats and violated anti-proliferation treaties. Any statement by Vladimir Putin contrary to these facts is a lie and should be recognized as one by the President.

“Vladimir Putin is not our friend and never has been. Nor does he want to be our friend. His regime’s actions prove it. We must make clear that the United States will not tolerate hostile Russian activities against us or our allies.” – Senate Intelligence Committee Chairman Richard Burr, via press release.

Previous Rudy Giuliani: We Don’t Need To Call Putin A Liar
Next Sen. John McCain Rages At Trump: No President Has Ever Abased Himself More Abjectly Before A Tyrant