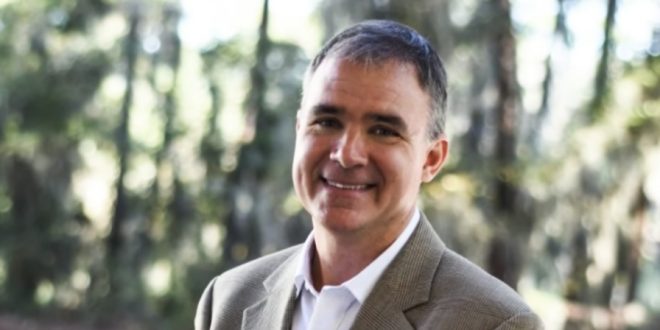 Brad Waller, a married father and senior pastor of the Grace Church of the Islands, PCA, in Savannah, Georgia, has left his church and several others in his congregation in shock after confessing to abusing multiple men and boys under his spiritual care with sexual foot massages, which prompted his swift removal from ministry by the denomination’s leaders.

In an extended statement on Waller and the victims of his foot fetish, Rev. Robert Cunningham, senior pastor of the Tates Creek Presbyterian Church in Lexington, Kentucky, said the deposed preacher’s abuse was exposed by a student at Savannah College of Arts and Design earlier this year. The student informed his campus minister of an experience he had with Waller that left him “feeling very uncomfortable.”

The campus minister then contacted the Savannah River Presbytery, which governs local churches, and opened and investigation which resulted in a meeting of the Presbytery on April 17. It was at this meeting that Waller confessed that he had a foot fetish which is having sexual interest in the feet.

The church has posted a startlingly lengthy apology in which it declares that the pastor’s interest in rubbing the feet of young men and boys definitely constitutes sexual abuse. It appears that more than ten victims have come forward.

Previous New York Daily News: Trump Is A Clown Who Plays King
Next GOP Rep. Jim Jordan: My Accusers Are Lying, I Never Knew About Sexual Abuse Of My College Wrestlers