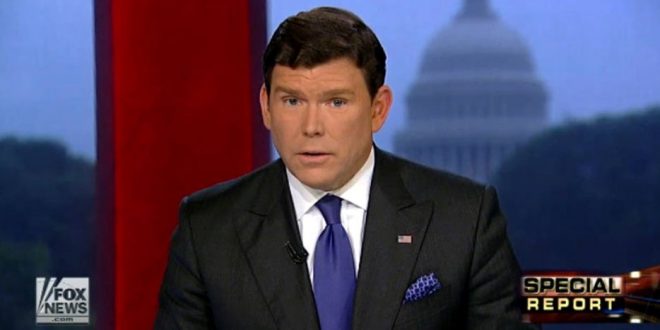 “This president sometimes does troll the media and the left. I think that he wants heads to explode. And when he says that he’s really concerned that Russia’s going to interfere in the election, I mean, that’s exactly opposite of what he said in Helsinki. And that is exactly opposite of what he’s said – kind of cleaned up – all last week. So people’s heads explode. And then they overreact. And then we cover the overreaction.” – Fox News host Bret Baier, speaking this afternoon about Trump’s tweet from earlier today in which he claimed that Russians will hack the midterms to benefit Democrats.

I’m very concerned that Russia will be fighting very hard to have an impact on the upcoming Election. Based on the fact that no President has been tougher on Russia than me, they will be pushing very hard for the Democrats. They definitely don’t want Trump!