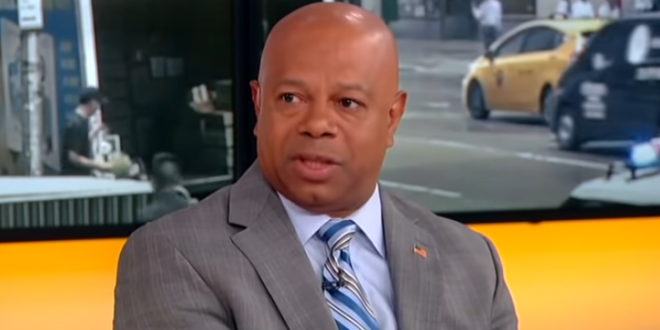 Fox Host: If Obama Had Implemented These Tariffs We’d Be Screaming That He’s Killing The US Farmer

Fox Business host Dagen McDowell said on Friday that conservatives would be “shouting to the high heavens” if former President Obama had implemented massive tariffs the way President Trump has.

McDowell, speaking on Fox News’s “Outnumbered,” said there has been a lack of criticism for Trump over escalating trade conflicts between the U.S. and other countries.

“If President Obama had pulled what we’ve seen in the last six months, we would be shouting to the high heavens, blowing the roof off this building about how Obama was killing the American farmer,” McDowell said.