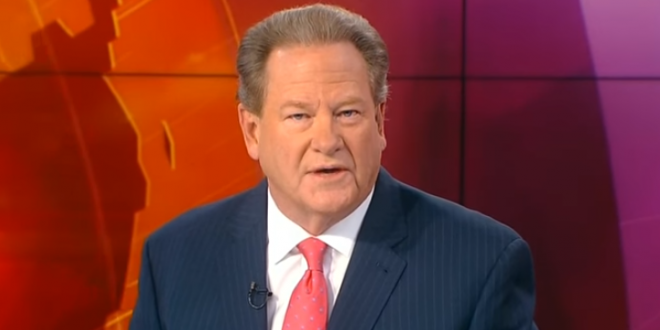 Longtime broadcaster Ed Schultz has died, multiple sources say. Sources say that Schultz died of natural causes. He was 64. Schultz started his broadcast career in TV and radio in Fargo in the early 1980s, including time as sports director at WDAY-TV in Fargo. He went on to host a show at MSNBC and most recently worked for Russia Today. Schultz is a former quarterback at Minnesota State University Moorhead.

Ed Schultz was incredibly kind to me when I was first doing TV on MSNBC. He had a complex personality, but was also remarkably generous. He used to do shows from clinics where doctors gave free care to the indigent. No one else would do that. RIP https://t.co/wA41eMRuL7

Depending on your politics, you'll remember Ed Schultz for one reason or another. But I'll never forget his show's artfully crafted, hilariously bizarre polls: pic.twitter.com/4GmgH8mPRL