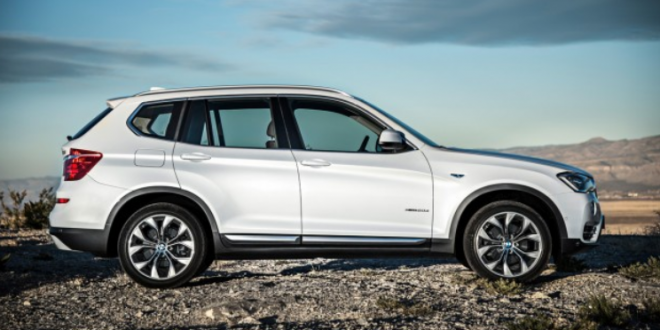 A federal appeals court on Monday upheld Volkswagen’s $10.03 billion settlement with the owners of nearly 500,000 polluting diesel vehicles announced in 2016. The three-judge panel of the U.S. 9th Circuit Court of Appeals said, in dismissing a number of objections to the settlement, that it “delivered tangible, substantial benefits to class members, seemingly the equivalent of — or superior to —those obtainable after successful litigation, and was arrived at after a momentous effort.”

In total, Volkswagen AG has agreed to pay more than $25 billion in the United States for claims from owners, environmental regulators, states and dealers and offered to buy back about 500,000 polluting U.S. vehicles. The buybacks will continue through the end of 2019.

The ruling on Monday pertained to the settlement covering the owners and former owners of 475,000 polluting 2.0-liter vehicles. VW agreed to offer owners of the 2.0 liter vehicles between $5,100 and $10,000 in compensation, in addition to the estimated value of the vehicle. The German automaker admitted in September 2015 to secretly installing software in nearly 500,000 U.S. cars to cheat government exhaust emissions tests. The vehicles had emitted up to 40 times the legally allowable pollutants.

And a new development via Forbes:

Today in Tokyo, Nissan joined the increasing list of automakers who have admitted to falsifying emissions and/or fuel economy figures. The company said it had uncovered falsified data from car exhaust emissions tests at most of its plants based in Japan.

Since the Volkswagen ‘Dieselgate’ emissions cheating scandal broke in September 2015, nearly every major automaker including–Daimler, General Motors, Suzuki and Mitsubishi have all been caught up in falsifying fuel economy figures or cheating on emissions testing.

An internal review at Nissan’s production facilities in Japan revealed that company inspectors had used “altered measurement values” on emissions reports. The tests also “deviated from the prescribed testing environment,” it said.