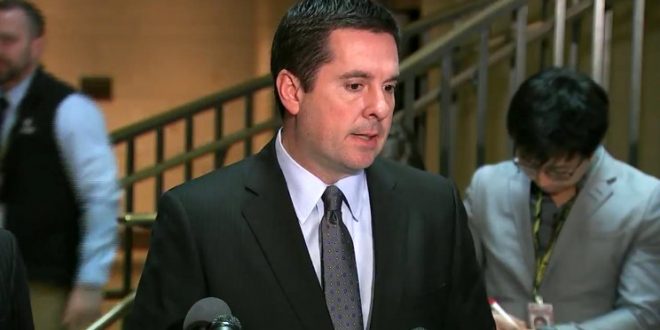 Rep. Devin Nunes used political donations to pay for nearly $15,000 in tickets to Boston Celtics basketball games as well as winery tours and lavish trips to Las Vegas, according to reports from the Federal Election Commission and two nonpartisan watchdog groups. Nunes, R-Calif., has reportedly been a Celtics fan since high school, though he grew up in Tulare, California. He used the money from his political action committee last year on three occasions to buy tickets.

His PAC also spent about $42,741 since 2013 on catering, site rentals, hotels and meals in Las Vegas. The most recent instance was March 9, when the PAC spent $7,229 at seven different restaurants and hotels in Las Vegas. On June 19, the PAC’s expenditures included nearly $5,000 spent at six wineries in Paso Robles and Santa Margarita, both outside his district in California, and about $5,000 to Gold Coast Limousine the same day.