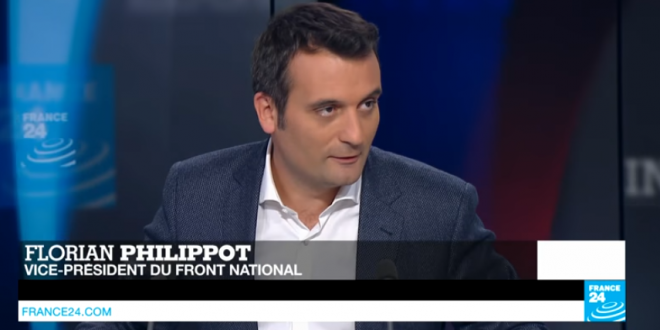 Like many others at an LGBT pride parade in Kokkola, a small town in Finland, Sebastian Tynkkynen is proud to be bisexual. Unlike most of them, he is also proud to be anti-immigrant. Mr Tynkkynen represents the nationalist Finns Party (formerly the “True Finns”) on the city council of nearby Oulu. He also used to lead the party’s national youth wing. Last year a court fined him €300 ($350) for inciting hatred after he wrote a Facebook post that said: “The fewer Muslims in Finland, the better.”

Mr Tynkkynen’s gay-friendly Islamophobia is not unusual. Nationalist and anti-immigrant parties in Europe’s more socially liberal countries are trying to shed their old reputation for gay-bashing. Partly, this is because they are genuinely less homophobic than they used to be. Partly, it is because voters are. But also, it gives them a handy excuse for bashing Muslims.

Today, the Alternative for Germany (AfD) has a lesbian leader in the Bundestag and its own gay wing, the Alternative Homosexuals. The openly gay Florian Philippot was the vice-president of France’s National Front until last year. He has now left the party to set up an outfit even more extreme. Paula Bieler, gender-equality spokesperson of the xenophobic Sweden Democrats, says homophobes “are not welcome in our party”.

Hit the link for more. The same welcome mat for homocons has, as we have seen, been put out by some US-based extremist groups, provided those homocons are willing to denounce any expansion of LGBT rights or any rights for trans people at all.