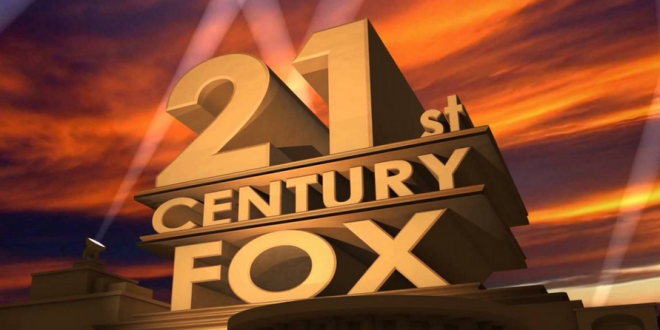 Comcast Corp. said it would bow out of its bidding war with Disney to acquire major 21st Century Fox assets, and instead focus on acquiring the European satellite TV provider Sky, likely clearing the way for Disney to take control of the Murdoch family’s Fox assets and intensify a looming battle with Netflix and other video-streamers for media-industry dominance.

“Comcast does not intend to pursue further the acquisition of the Twenty-First Century Fox assets and, instead, will focus on our recommended offer for Sky,” the company said in a statement Thursday.

Disney and Fox have agreed to a $71.3 billion deal that would have the California entertainment giant take control of the bulk of Fox’s assets, including the FX and Nat Geo cable networks, the 20th Century Fox film studio and Fox’s stake in the video-streaming site Hulu.

Fox News is not part of the deal.