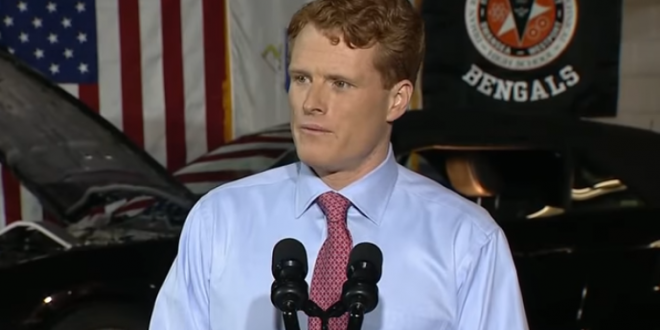 The use of a panic defense to justify anti-LGBT violence in federal court will come to an end if new legislation introduced this week by a pair of Massachusetts Democrats becomes law.

In a statement to the Washington Blade — which has learned exclusively about the legislation — Kennedy said an admission of committing a violent crime against someone because they’re LGBT “is not a defense, it is a hate crime.”