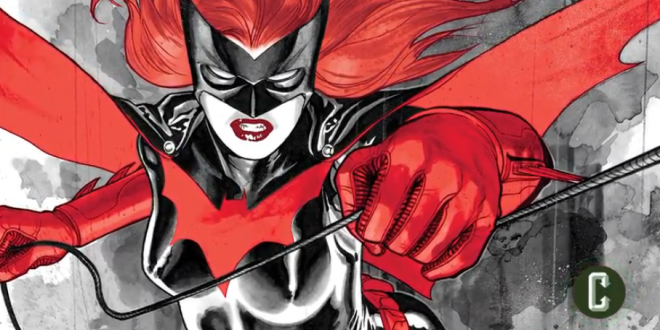 Batwoman is already scheduled to visit the Arrowverse for the annual crossover event in December; she may now become a permanent member of it, expanding the universe and breaking some TV ground in the process. The CW has put in development a Batwoman series for 2019 consideration. It hails from former The Vampire Diaries executive producer Caroline Dries and the architect of the CW Arrowverse, Greg Berlanti.

In Batwoman, written by Dries based on the DC characters, armed with a passion for social justice and a flair for speaking her mind, Kate Kane soars onto the streets of Gotham as Batwoman, an out lesbian and highly trained street fighter primed to snuff out the failing city’s criminal resurgence. But don’t call her a hero yet. In a city desperate for a savior, Kate must overcome her own demons before embracing the call to be Gotham’s symbol of hope.

Previous NEW YORK: Former Senate GOP Leader Found Guilty Of Bribery And Extortion After Retrial Because SCOTUS
Next Alabama Candidate: I Have The Endorsement Of Jesus