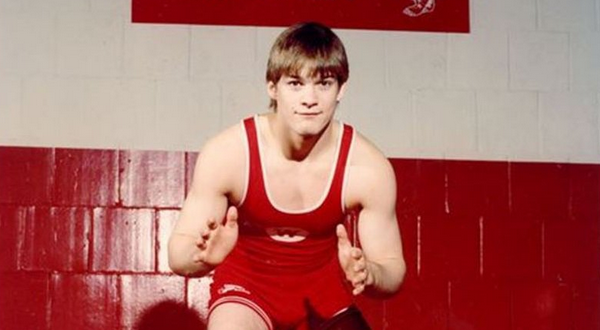 Cuccinelli Tweets Photo Of Jim Jordan: “Who Better To Wrestle Dems To The Ground? #JimJordan4Speaker!”

While trying to promote Congressman Jim Jordan’s campaign to replace Rep. Paul Ryan (R-WI) as Speaker of the House, Ken Cuccinelli — who is the president of the Senate Conservatives Fund PAC and frequently appears on CNN — accidentally reminded everyone that the lawmaker has been accused of allowing physical abuse to take place while he was a wrestling coach. Of course, Jordan’s impressive college wrestling record is not what people think of when they associate the lawmaker with the sport.

Who better to wrestle the Dems to the ground?#JimJordan4Speaker ! pic.twitter.com/jB7UQhSOMt

Who better to look the other way when junk is being cupped? #GymJordan

Dude did you hear that dozens of boys said they told Jim Jordan they were molested in College and he did nothing? Im assuming you didn’t because there’s no way you’d post a wrestling pic of him if you had! Anyways fyi look into it it’s really bad