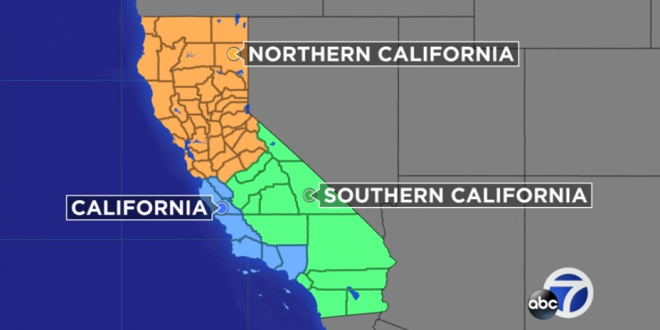 The California Supreme Court decided Wednesday to remove a measure aimed at dividing California into three states from the November ballot.

The court, meeting in closed session, also agreed in the meantime to consider a challenge to the measure filed last week by the Planning and Conservation League, a California environmental group.  The group contends that the measure amounts to a proposed revision of the state Constitution, which can be placed on the ballot only if two-thirds of both houses of the Legislature approve.