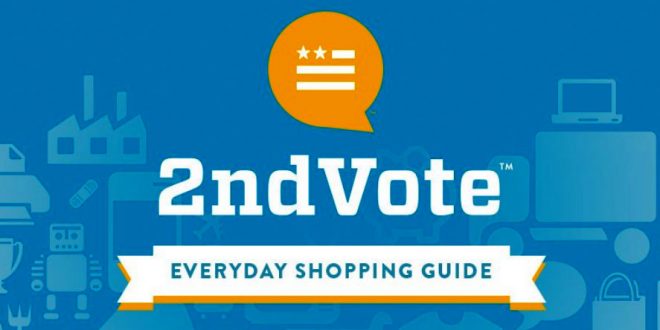 Last week, we highlighted Overstock.com shoppers looking for a better alternative to Amazon. That was because Amazon is a bastion of left-wing activism, whereas Overstock appears to be largely politically neutral while still providing solid service.

According to our research, Overstock.com engages in no political activism. It just sells you stuff that you want to buy. Overstock also supplies firearm accessories — without the anti-Second Amendment virtue signaling we’ve outlined in prior posts about Amazon. And Overstock is neutral on all other issues which 2ndVote examined.

“SOGI” is Christianist shorthand for sexual orientation and gender identity rights. The above-linked post was triggered by Amazon’s site crashing this week during its annual Prime Day promotion.

2nd Vote has previously launched boycotts against companies perceived to be pro-LGBT, including last year’s “Anywhere But Target” holiday campaign. Below is their live-stream of a gun and an American flag, which has been running continuously since last October.