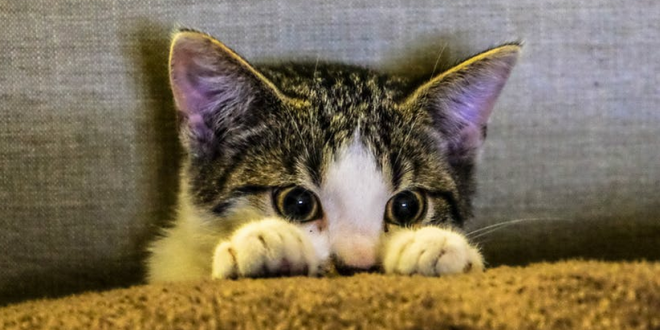 A mind-controlling parasite found in cat feces may give people the courage they need to become entrepreneurs, researchers reported Tuesday. They found that people who have been infected with the Toxoplasma gondii parasite are more likely to major in business and to have started their own businesses than non-infected people.

The parasite, which makes rodents unafraid of cats, may be reducing the fear of failure in people, Stefanie Johnson of the University of Colorado and colleagues said. Toxoplasmosis has been linked to a greater risk of “car accidents, mental illness, neuroticism, drug abuse and suicide,” Johnson and her colleagues wrote in their paper, published in the Proceedings of the Royal Society B.

It can make people with weakened immune systems very ill but most people do not even know that they have been infected, the CDC says. “More than 30 million men, women, and children in the U.S. carry the toxoplasma parasite, but very few have symptoms because the immune system usually keeps the parasite from causing illness,” it says on its website.

According to the study, the parasite causes rodents to lose their fear of cat urine, making it easier for cats to catch and eat them, therefore continuing the life cycle for the parasite. Most human infections reportedly arise from handling litter boxes.