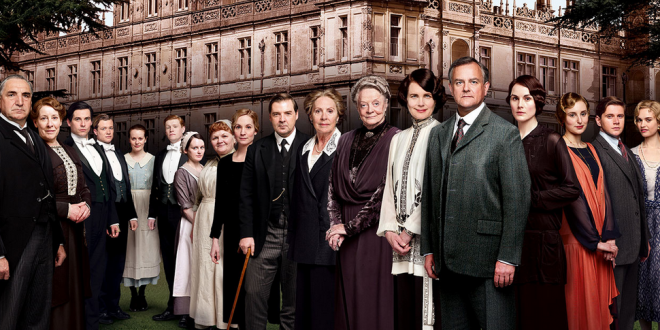 Fans of Downton Abbey can breathe a sign of relief – a film of the hugely successful TV series has finally been confirmed after much speculation. The “original principal cast” will begin production later this summer, the film’s producers said.

The show’s creator Julian Fellowes has written the film’s screenplay, and he is also going to co-produce as well. The period TV drama, which was a hit around the world, ended at Christmas 2015 after six series.

Gareth Neame, the film’s producer, said, “Now, after getting many stars aligned, we are shortly to go into production. “Julian’s script charms, thrills and entertains and in Brian Percival’s hands we aim to deliver everything that one would hope for as Downton comes to the big screen”.

Delighted to announce we’re getting the band back together! #DowntonMovie #DowntonAbbey pic.twitter.com/ie3K2xr3Iv