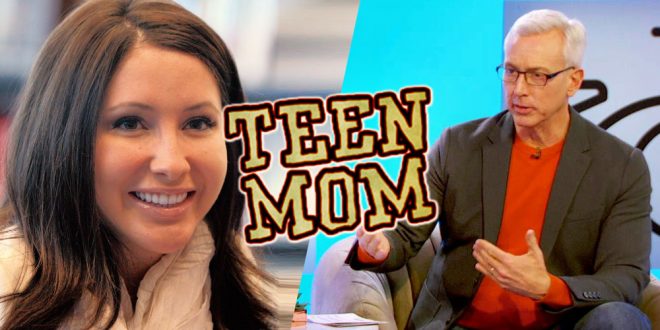 Bristol Palin will be making the big bucks for Teen Mom OG. Palin, 27, who confirmed she’d be joining the cast on Friday, July 20, will be earning $250,000 for the first season with an option for a second and third year, a source exclusively tells Us Weekly.

According to the source, the impressive figure wasn’t quite as much as Palin had hoped for. “Bristol came in hoping for a very big payday, and really thought she could and would get $500,000. None of the Teen Mom’s, even Farrah, made close to that when they first started or even now.”

Palin will join original cast members Amber Portwood, Mackenzie McKee, Maci Bookout and Catelynn Lowell when the show returns in the fall. However, longtime cast member Farah Abraham will not be returning, as she was fired for reportedly being too difficult.