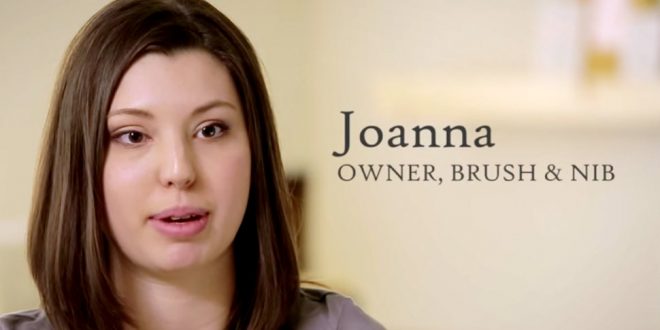 A Christian law firm is making a last-ditch effort to convince the state’s high court that businesses — at least some of them — have a constitutional right to refuse to sell their services and products to gays.

In new legal filings, attorneys for Alliance Defending Freedom are telling the Arizona Supreme Court that the U.S. Constitution protects not only the right of individuals to speak but also their right to not be compelled to say things they do not believe.

In this case, they contend that a Phoenix anti-discrimination ordinance is effectively telling Joanna Duka and Breanna Koski, the owners of Brush & Nib Studio, that they have to design wedding invitations for customers that “celebrate” same-sex marriages. And that, the legal papers argue, violates the religious beliefs of the “Christian artists.”

The ADF is citing a 2012 ruling by the Arizona Supreme Court which allows tattoo artists to refuse to ink a message that offends their beliefs. In October last year, they lost their appeal before the Maricopa County Superior Court. The ADF also represented the Colorado baker before the US Supreme Court.