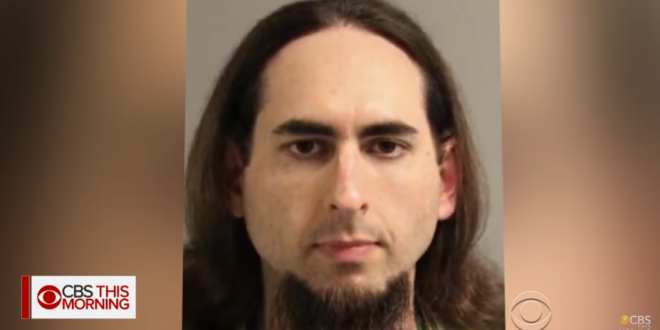 The man accused of shooting five people to death last month at a newspaper office in Annapolis, Maryland, entered a plea of not guilty on Monday to all 23 felony charges against him, including five counts of first-degree murder.

The plea was entered on behalf of Jarrod Ramos, 38, by his lawyers in a filing with the Anne Arundel County Circuit Court, along with motions seeking a speedy jury trial and to obtain prosecution evidence through pretrial discovery.

Ramos is charged with opening fire in the Capital Gazette newsroom in Annapolis on June 28 with a barrage of shotgun blasts, killing four journalists and a sales assistant in an attack police said was motivated by a long-standing grudge he held against the newspaper in Maryland’s state capital.