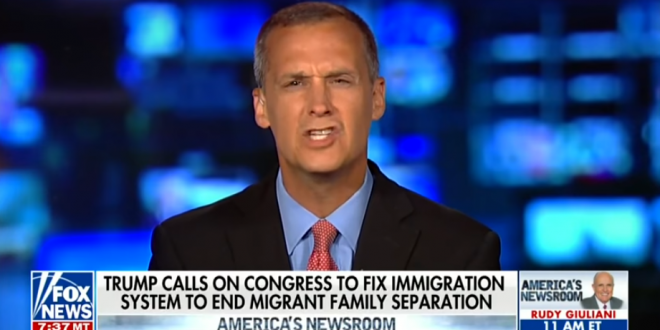 Former Trump campaign manager Corey Lewandowski has been dropped by his speakers bureau after dismissing the story of a 10-year-old girl with Down syndrome who was reportedly separated from her mother after crossing the border illegally, CNN has learned.

Leading Authorities, Inc., one of Washington DC’s top speakers bureaus, severed ties with Lewandowski on Wednesday, a source familiar with the matter said. His name no longer appears on the bureau’s website.

Speakers bureaus like LAI handle speaking gigs for notable political and media personalities, which can be a lucrative business. Speakers can net five- or even six-figure checks for one engagement.

Previous Alex Jones Claims The White House Listens To InfoWars Because “Birds Of Feather Flock Together” [VIDEO]
Next Sessions: We “Never Intended” To Separate Families