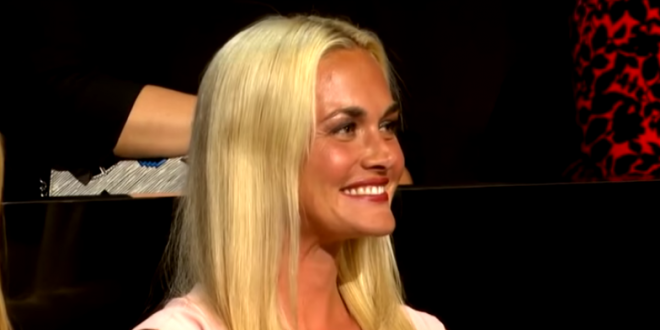 Her tweet is being bombarded with replies that call her “tone deaf” and accuse her of deliberating trolling liberals who are upset about her (for the moment) father-in-law’s policy of holding migrant children in cages.

UPDATE: Vanessa Trump deleted the tweet before I could even finish this post and provide some of the replies.