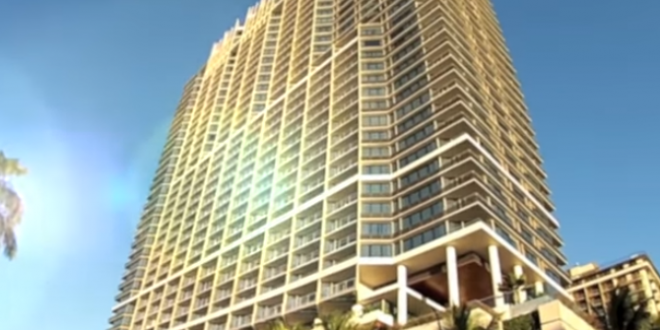 President Donald Trump’s pick to run the IRS, tax lawyer Chuck Rettig, owns properties at the Trump International Hotel Waikiki and Tower. He’d previously disclosed his 50 percent stake in a pair of Honolulu rental units, but not their specific location. That detail was discussed later, at a June 21 meeting with congressional staff, according to a memo obtained by POLITICO.

Trump typically gets fees on sales for licensing his name. The document was circulated Wednesday to Senate Finance Committee members ahead of their hearing on Rettig’s nomination, scheduled for Thursday.

“The nominee did disclose these properties, but not their location,” the memo said of Rettig’s original answers to financial disclosure questions that ask nominees to list assets and sources of income that exceed $1,000.